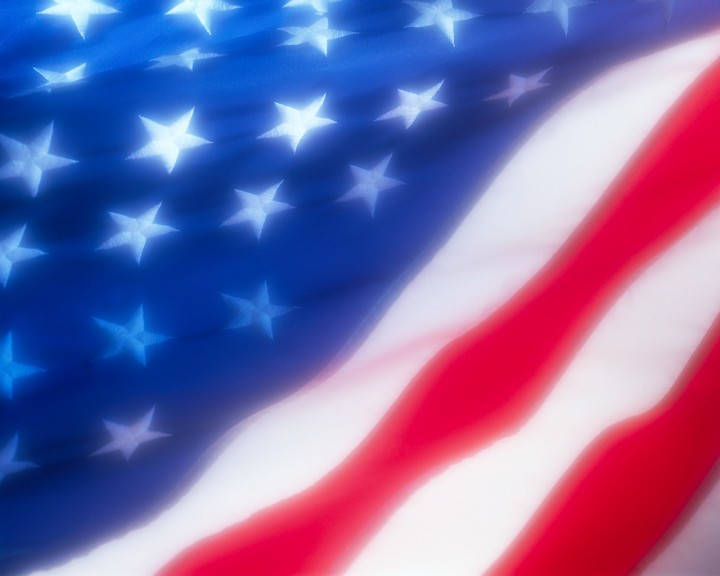 Just as California has its own way of regulating “organic” claims on cosmetics, it also has its own particular way of regulating, and allowing enforcement of, “Made in the USA” claims.  And, unfortunately for out-of-state companies looking to sell products in California, it varies significantly enough from the Federal Trade Commission’s (FTC) “Made in USA” standard to cause companies potential legal risks in California.Under U.S. law, no law requires cosmetics products to identify the country of origin.  Instead, the label must bear the name and address of the manufacturer or distributor. If a company opts to make an origin claim, then, under the federal standard, “all or virtually all” content must be of U.S. origin. “All or virtually all” means that all significant parts and processing that go into the product must be of U.S. origin. That is, the product should contain no — or negligible — foreign content. For more information about the federal standard take a look at the FTC’s “Complying with the Made in USA Standard” for some helpful examples.

How does California differ?  California’s Business and Professions Code section 17533.7 ups the ante.  Specifically, it provides:

It is unlawful for any person, firm, corporation or association to sell or offer for sale in this State any merchandise on which merchandise or on its container there appears the words “Made in U.S.A.” “Made in America,” “U. S.A.,” or similar words when the merchandise or any article, unit, or part thereof, has been entirely or substantially made, manufactured, or produced outside of the United States.

In other words, if “any article, unit, or part” of the finished product was “made, manufactured, or produced outside the” U.S., then the finished product arguably does not comply with the California standard.  Thus, while the Federal Trade Commission Act allows for use of a “Made in the USA” label even if the product includes or contains material from a foreign country, California law does not.

A handful of California courts have described what constitutes a violation under Section 17533.7.  For example, in Kwikset v. Superior Court, the trial court found a violation for using the “Made in the USA” mark for products that either contained screws or pins made in Taiwan or a latch subassembly performed in Mexico. And, in an order issued just this week, a federal district court declared there to be no conflict between the federal and state laws.  (Paz v. Ag Adriano Goldschmeid, No. 14cv1372DMS(DHB) (N.D.Cal. Oct. 17, 2014).)  In the Paz case, the plaintiff alleged he was deceived by the “Made in the USA” claim on jeans he purchased at a Nordstrom store because the jeans “actually contain[] component parts made outside the United States.”  Specifically, he alleged the fabric, thread, buttons, rivets, and certain other subcomponents of the zipper are manufactured outside the U.S.  The court stated, “The Court agrees that these types of products California law prohibits the use of a ‘Made in the USA’ label whereas federal law does not.”

Take Away…In 2014, in California, we saw an increase in class action lawsuits challenging “Made in the USA” claims against both retailers (e.g., Trader Joe’s, Macy’s, and Nordstrom) and apparel companies.  In addition, the FTC has continued its enforcement actions for improper “Made in the USA” claims across various industries.  If your companies’ cosmetic products’ labels claim to be “Made in the USA” or have other similar origin claims, audit your ingredients.  Where are they sourced?  It is not enough to say the ingredients were purchased from a distributor in the U.S.  Instead, to protect your company it is important to verify up through the supply chain the source of each ingredient.